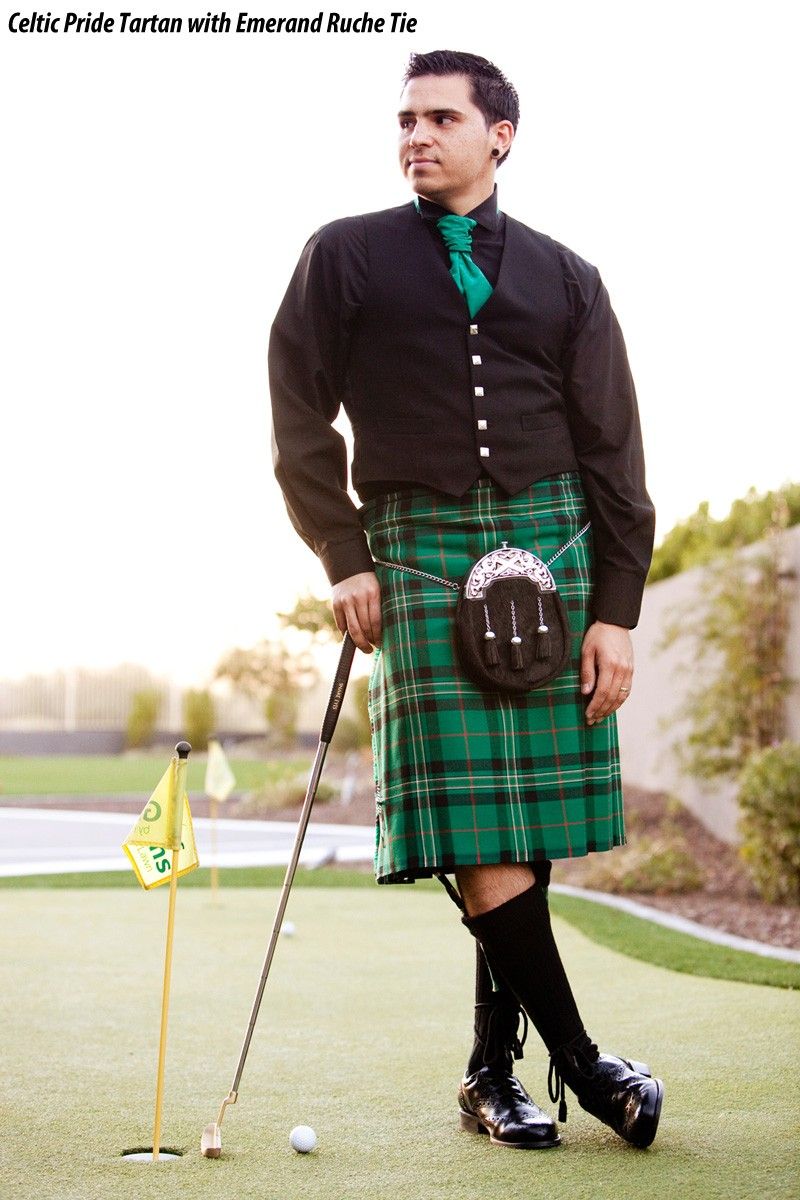 Do Irish wear kilts? What is the difference between the Scottish and Irish kilts? It is true that the kilts are traditionally associated with Scotland, but they have an established history in Ireland too.

Scottish kilts are famous all over the world, and people love to wear this manliest garment. Scottish kilts are considered sacred in the country, and it is the national garb of Scotland. There different tartans available in a Scottish kilt and each tartan represent the clan of the wearer. Since each tartan is associated with a particular family, people would easily recognize each other. But Scottish kilts continued to evolve with the passage of time, and now there modern kilts available. The best thing about this highland dress is that even non-scots can also wear it to shakes their love for Scotland.

Irish tartan kilt has a much-disputed history, but it has been an important part of the Celtic culture. During the Iris nationalism, Irish kilt was introduced as a symbol of Gaelic tradition. The difference between a Scottish and Irish kilt is the color of the tartan. Scottish kilts are available in hundreds of tartans, but Irish tartan comes in the saffron or mustered yellow color.

Accessories you can wear:

Here are the accessories you can wear with your Irish national tartan:

It is a tradition to give a crest in weddings. It is a symbol of acceptance in the family. The accepting family fastens it to the groom’s tartan.

The sporran is an important part of the traditional Celtic dress in both Scottish and Irish culture. There is no difference in the sporran in both cultures. Iris sporran comes with shamrocks and green detailing.

It bot traditional people wear long socks and shoes to complement their entire look. Ghillie Brogues are perfect to be worn under a kilt. Scottish people wear white socks, but in iris culture, they wear black socks under saffron kilts.

Kilts are popular in both Scottish and Irish culture, and people in both countries wear it pride and respect. If you are neither from Scotland not from Ireland, you can still rock a kilt. All you have to do is to take the right measurements of your body and do a little research. It will help you save money, and you would not end up wasting it on a low-quality kilt that does not fit you.

Make sure you purchase a kilt from a reliable seller as there are many kilts stores out there. But not every seller sells kilts made from high-quality materials.

The purpose of wearing a kilt is to show respect towards the Celtic culture, so wear it with etiquette. Your aim must not be to offend them as they consider it as a sacred symbol of honor. 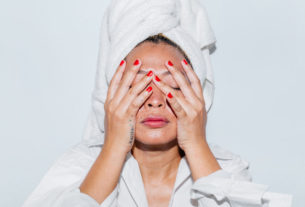 Even Your Skin Needs Detox, Too 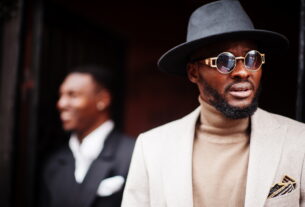